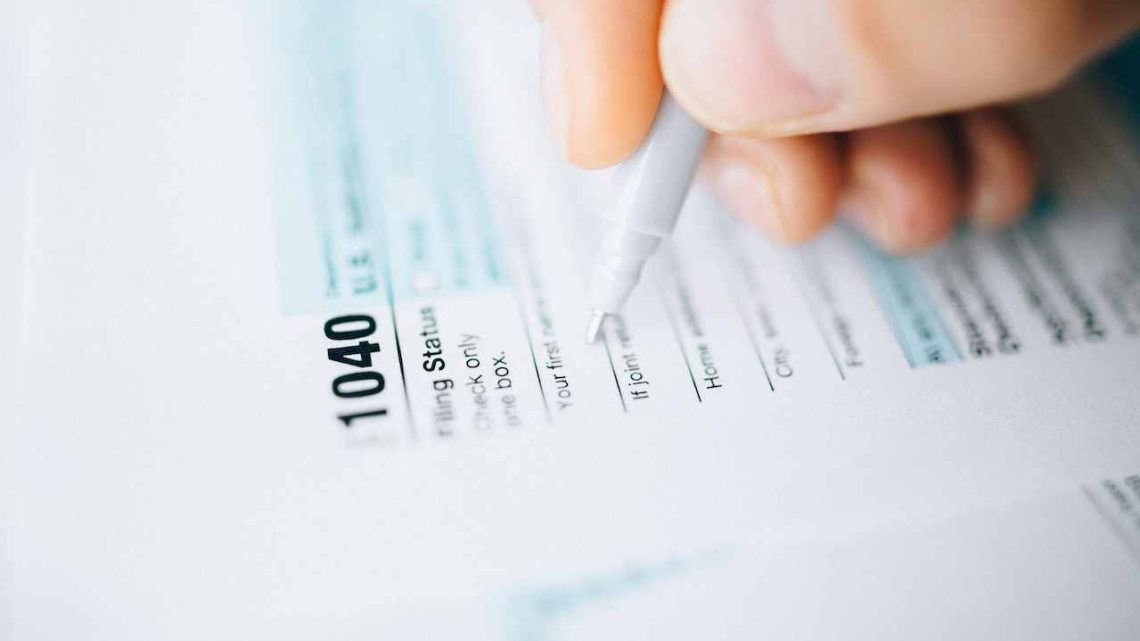 Guide to Tax Brackets, Income Tax Rates and How They Affect Us

Why You Shouldn’t Care About Your Taxes

Taxes are an inevitable part of life as a citizen. Taxes are taxes, and it doesn’t matter if you’re American or not. It’s important to know how to deal with them, and there’s no better way to do that than by knowing the basics of what they are.

We’ll start off with the basics – what taxes are and why we pay them. Taxes are money that you give back to your country for all the services it provides, like education, roads, and healthcare. You owe taxes on anything you make over a certain amount in a year; this is called your income tax bracket.

This article will provide some tips on how to best handle your taxes so that you owe less next year!

What is the Difference between U.S. Tax Brackets and Tax Rates?

The U.S. has a progressive income tax system, meaning that the more you earn, the higher your tax rate will be. The U.S. has seven different tax rates, which are 10%, 15%, 25%, 28%, 33%, 35% and 39.6%. While these numbers might seem like a lot, it is important to know that they are not all taxed at the same level or percentage of income earned by an individual or family.

Tax brackets determine how much an individual earns before they start paying taxes on that amount of money with a specific tax rate. For example, if you earn between $0 and $9,525 in taxable income during the year then you would be taxed at 10%. If you make between $9,526 and $38,700 then your tax bracket would be 15%. and so on. The amount you owe in tax is the amount of your taxable income minus any exemptions, deductions, or other tax breaks that apply to you as an individual.

Read Also:  Everything You Need to Know about How Tax Brackets Work

What are the Current US Income Tax Brackets?

The US federal income tax brackets are progressive and range from 10% to 37%. The brackets are adjusted for inflation annually.

Read Also:  Tax Brackets and How They Affect Your Tax Return

How to Know Which US Federal Tax Bracket Am I In?

It is important to know which federal tax bracket you are in because it will determine how much money you owe the government.

The federal tax brackets are progressive, meaning the higher your income, the more taxes you pay. The brackets are different for each filing status and depend on your age.

If you are a US citizen, then you will be taxed on your federal income. The US Federal Tax Brackets for 2018 are:

24% for income from $82,501 to $157,500 32% for income from 157.501-200.000 35% for all other taxable incomes over 200k The progressive nature of the tax brackets is not a coincidence. The United States tax code is designed to have progressive rates. This allows for the wealthy to pay more in taxes while still providing benefits that they need, and prevents the government from becoming an oppressive force.

What Does It All Mean For You As A Business Owner And A Citizen?

The future of content is AI-generated and it will be incredibly exciting to see how the industry evolves. But, as a business owner and citizen, you should not be worried about this. Instead, you should embrace the change and use it to your advantage. With AI assistance, copywriters can put their skills to use in a more efficient way. They can make sure that they are not wasting time on skillsets that they don’t have and instead focus on what they are best at – creativity and emotions.

When Do W2 Come Out? Get the Answer Here!

When Do W2’s Come Out? Get the Answer Here!